I am actively involved in training and education and research.  Previous positions of responsibility include Training Programme Director for oral and maxillofacial surgery in the region, Divisional Educational Lead within the Oxford University Hospitals Trust, Advanced Trauma and Life Support faculty member and Advanced Paediatric Life Support Instructor.   I have in the past been a tutor for the Royal College of Surgeons of England and Chairman of the local speciality training committee for OMFS and Clinical Director of the department in Oxford.  My training in dentistry, medicine, general surgery and maxillofacial surgery has all been within the United Kingdom with a sabbatical period in the United States.   I have chaired paediatric maxillofacial surgery courses and contributed to numerous courses, lectures and demonstrations in the United Kingdom and Europe and teach on the internationally recognised Vienna TMJ Course. 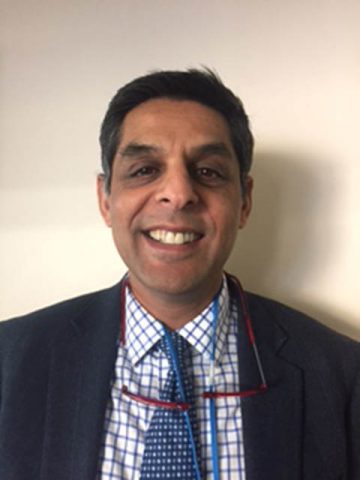